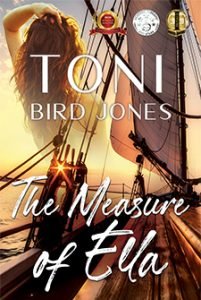 “Penmore Press is thrilled to announce that Toni Bird Jones has been awarded the Clive Cussler Grand Master award as presented by Dirk Cussler live virtually on October 10, 2020, at the Clive Cussler Collector’s Society Webinar and the AWC Award ceremony.  Toni is the first woman author to ever win this prestigious award.” 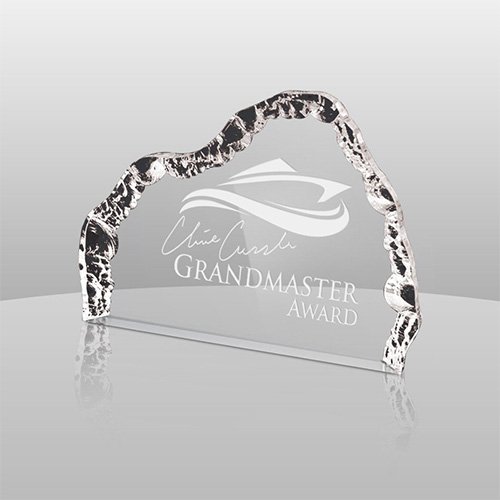 SYNOPSIS — The islands frightened her with their uncivilized rawness. They looked like a place where anything could happen, a godforsaken outcrop at the end of the world. Sea-faring chef Ella Morgan is an honest woman—until her life falls apart. When her dream of owning a restaurant is shattered by the death of her father and loss of her inheritance, she is suddenly alone in the world. Desperate for money, she signs on as crew for a Caribbean drug run, only to find herself fighting for her life in an underworld ruled by violent men. Set in the Caribbean, The Measure of Ella is a dramatic story of love, murder, high-seas action, and the consequences of pursuing a dream at all costs. Like Patrick O’Brien’s novels, including Master and Commander, The Measure of Ella captures the breathtaking and perilous world of blue-water sailing. Like Girl on the Train, it unwinds with gripping suspense from a woman’s point of view. With its brave, strong, complex female protagonist at the helm of a high seas adventure, the novel is entirely unique.