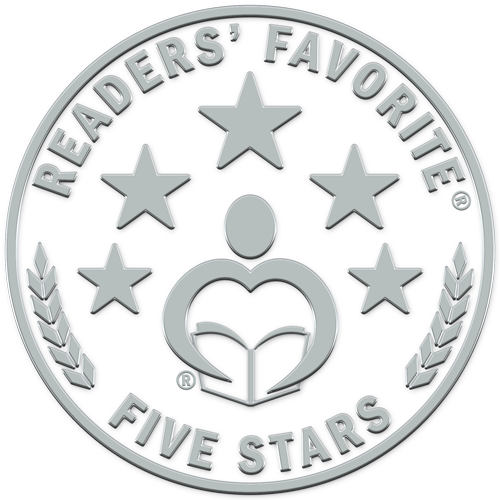 Classic adventure with Contemporary Twist — Over the past three decades, Marshall Riggan has written more than 200 scripts for non-theatrical film and television. These scripts have been for films and television productions that have won countless awards, including an EMMY for a documentary researched and written in China for ABC News.

Twice films he wrote were selected for the PBS Eudora Welty Americana Award as The Best Short American Film of the Year. Two years running, his films were selected by the Outdoor Writer’s Association as the best nature films of the year. His assignments have taken him to the far reaches of the globe, including projects in India, Vietnam, Thailand, many regions of Africa, Indonesia, the Caribbean, the Arctic, and many countries in Central and South America. Along the way, he has ghost-written three published novels, written several published short stories and two books for young readers.

For nine years, Mr. Riggan and his wife, Betty, lived, worked and cruised aboard their sailboat, the good ship Fandango, until hurricanes chased them ashore. They now live in Dallas, Texas, near their four children and their families. 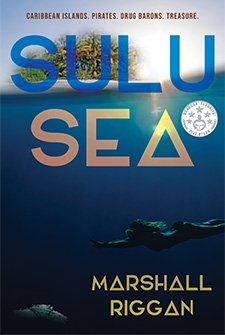 One night, off the coast of Nicaragua, the luxury liner Sulu Sea runs aground on a reef and sinks with great loss of life. At a hearing, her captain, Joaquin O’Hara, is blamed for the disaster. His reputation ruined, he goes into an emotional decline, drinking to excess. Finally he is reduced to being skipper of a little tramp steamer carrying cargo between the islands and ports of the Caribbean. But smuggling and drugs are endemic to the region hence trouble. While delivering a consignment of emeralds to a dealer in Cartagena, he is approached by a beautiful Colombian woman who offers him $30,000 to take her and several crates of her personal belongings from Cartagena to Miami. Once at sea, O’Hara discovers that the woman, Gabriella Torres, is the runaway wife of one of Colombia’s most powerful drug lords, and one of the crates she brought aboard contain millions of dollars she has stolen from her husband and the cartel. The chase is on. Juan Torres wants his wife back, but he wants his money more. O’Hara initially eludes pursuit by sailing directly into the path of a hurricane, but then he decides that if they are to survive, they must become the hunter, not the hunted. When they reach Cuba, using some of Gabriella’s stolen money, they purchase powerful weapons intended to defend their little ship against their enemies. As they battle against the forces of the drug cartel, Haitian pirates, Guatemalan bandits, and O’Hara’s inner demons, an unexpected bond develops between Gabriella, the sophisticated Colombian aristocrat, and O’Hara, the dishonored, oft-drunken, sea captain. Together they return to the reef where the Sulu Sea went down and dive on the wreck seeking clues to clear O’Hara’s name. Sulu Sea is a story of adventure, romance and redemption.

“Riggan composes a thrilling and unpredictable adventure bursting with action…an adventure story as dramatically gripping as it is intelligently executed.” -Kirkus Reviews