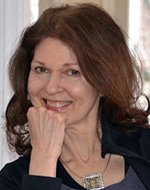 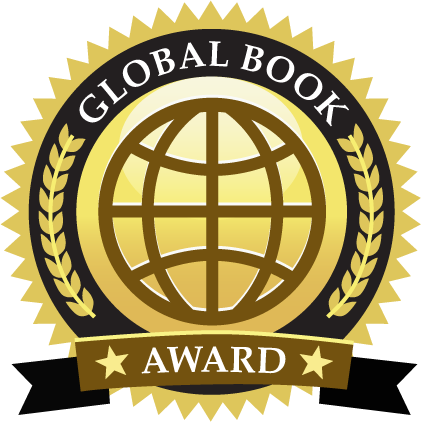 Contemporary Mind-Body-Spirit Fiction — Marleen Pasch’s short fiction, creative nonfiction and articles on health, healing and spirituality appear in numerous journals and anthologies. As a writing coach, she helps aspiring writers find their power on the page.

A Cornell graduate, she is a member of the National Women’s Book Association. She lives and writes in South Florida. 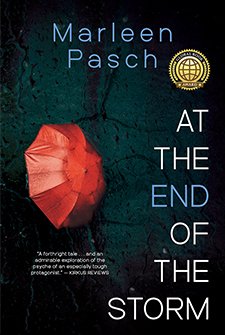 At the End of the Storm

If Daria Demarest didn’t have ice water in her veins, like her coal miner father taught her, life might look bleak. She’s divorcing successful but unfaithful Ted. She’s lost her glam job as a network talk show host, and she’s discovered that Ted’s secret gambling habit drained their substantial savings. With no alimony, she’s raising two teens in 1990’s image-is-all Connecticut. Though she abandoned spiritual aspirations in the freewheeling sixties, when pregnant by an antiwar activist who chose causes over commitment, Daria creates Awakenings, a show for women seeking healing in everything from aromatherapy to mindfulness meditation. She’s back on top, until, during a winter storm, her teen daughter Lizzy announces she’s pregnant. Walking through Lizzy’s pregnancy, Daria faces her own mother’s judgments that led Daria to surrender her firstborn. If shame and fear hadn’t ruled her as a pregnant teen, would she have kept her first child? Could she have allowed T.J., her steadfast college admirer, to love her? When Daria meets her first daughter, the reunion stirs up more than it resolves. Angela’s an actress, who’s as unforgiving as she is talented. Desperate after Angela’s rejection, Daria struggles to find the same healing she’s offered her TV audience. Then T.J., now a noted alternative physician, appears on Daria’s show, offering opportunities she passed up years earlier. Is she ready for the man who loved her when she couldn’t love herself? She can only find out by walking through whatever storms ensue, relying on her untested faith and newfound relationships with family and friends.

“Pasch’s novel excels at creating authentic, three-dimensional characters who are seemingly unbothered by the opinions of others. . . A forthright tale . . . and an admirable exploration of the psyche of an especially tough protagonist.”